Deal or no deal?

A Year of Horrors


A Year of Horrors (Eric-Jan Wagenmakers)

For social psychologists, the year 2011 can go in the books as a true annus horribilis. First, the flagship journal in the field, the Journal of Personality and Social Psychology, decided to publish an article claiming that people can look into the future. Going from silly to bizarre, this ability was reported to be strongest for extravert women confronted with erotic pictures. The resulting media frenzy centered on questions such as "should JPSP ever have accepted such an article?" and, more to the point, "is there something wrong with the way social psychologists conduct their experiments and analyze their data?". The author of the infamous article, Dr. Daryl Bem, was a guest on the Colbert Report, where the host mocked the effect as "extrasensory pornception". And then, as if the reputation of JPSP had not yet been tarnished quite enough, the journal rejected (without external review) all manuscripts that reported failures to replicate the Bem results. As it turns out, JPSP has a long-standing policy not to publish "mere" replication studies. A terrible policy to espouse, of course – apparently, JPSP believes it can pollute the field and then leave the clean-up effort to the lesser journals.
Meer lezen »
Gepost door Mich Spape op 09:00 Geen opmerkingen: 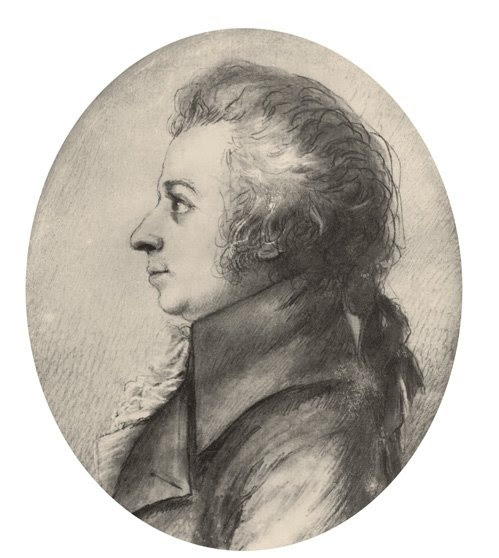 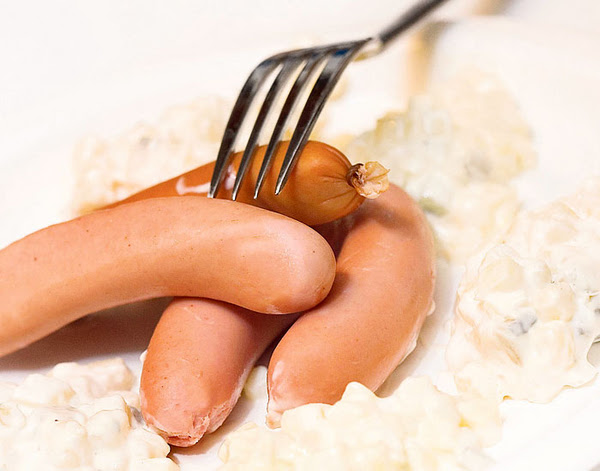 Enhancing the efficiency of learning: An interview with Hal Pashler 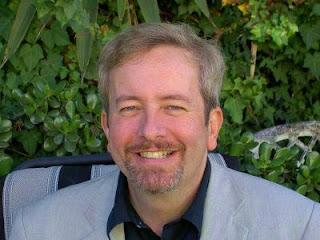 Hal Pashler is a full professor at the Psychology department of the University of California, . He received his Master degree at and a
Ph.D. degree at the . His current research focuses on learning and memory and their enhancement. 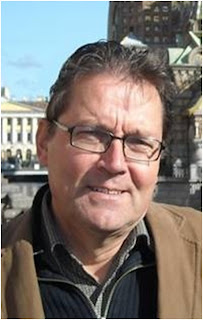